Interview with Vicki Hoefle: Author of "Duct Tape Parenting," PLUS a GIVEAWAY! 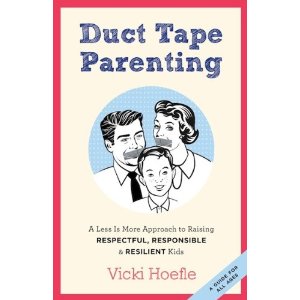 I am always on the lookout for new book resources, and a few months ago, I stumbled across Duct Tape Parenting.  Initially, I was wary of the title (any image I could conjure that paired duct-tape with children was…eh…sticky!) but the recommendation came from such a highly respected source, that I couldn’t help but find out more.

Once I discovered that the duct-tape metaphor is intended to help parents refrain from unnecessarily interfering with their highly-capable children, my worries were put to rest!

An Update from Emily 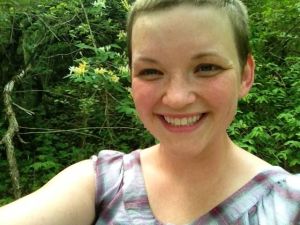 Hello all!  You may have noticed that I’m not writing much lately; this is not a lack of ideas or inspiration, but a demand for my emotional and physical energy on other endeavors.  If you have left me comments or sent me emails, thank you!  I will respond…someday!

Behavior Is Not As Important As We Think 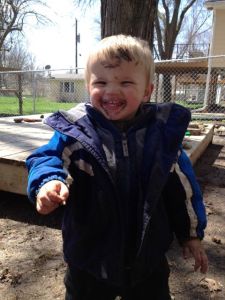 My 20 month old son is in a tough nap phase.  He can climb out of his crib easily, and he’s ready to transition to a bed.  Our family will be moving soon, so I am choosing to keep him in his crib for the next few weeks in order to minimize the number of changes in our lives.

I remember how overwhelmed I felt when my oldest daughter (now five) went through the same phase.  Without the perspective from having parented a child before, I had no idea that one day, she would fall asleep alone in her bedroom – willingly – and wouldn’t wake up again until the morning.  I assumed as much, but lacked confidence for the tough in-between time.  END_OF_DOCUMENT_TOKEN_TO_BE_REPLACED